When it comes to wielding influence from a position of authority, the strategies people use tend to fall into one of two main categories: soft tactics and hard tactics.

Soft tactics are strategies that are either inspirational or consultative in nature. The influence from this kind of strategy stems from elements within the person who is doing the influencing (such as integrity, credibility and charisma).

Inspirational tactics include the use of rational persuasion and personal/inspirational appeal to create compliance. In this kind of scenario, the receiver of the request is often given leeway when deciding whether or not to comply.

To put it into context, let me ask you to think back through your own experiences for a moment. Can you remember a time when a boss, teacher or parent asked you to do something by appealing to your values, ideals and aspirations? Well, whether or not they were aware of it at the time, they were employing soft tactics to get you to comply and usually, it works. When it comes to the online world, this is one of the most widely used tactics —from charity websites that appeal to our sense of fairness for donations (playing to our values) to sites that sell luxury cars with the promise of fulfilling our lifelong dreams of success (aspirations).

Consultative tactics call for the active involvement of members (or cocreators) in a particular task or endeavor. This can include planning an activity, strategy or change where you need the support and assistance of a team or group. They work because they instill a sense of shared ownership in the participants, so are often very effective at getting the best level of performance and cooperation from a group of people. YouTube, Pinterest and LinkedIn are all platforms the success of which relies on their members’ willingness to cocreate and share valuable content.

One of the greatest upsides to using soft tactics is that they encourage a sense of shared ownership and the people being asked to comply tend to feel they are being valued for their contributions.

Hard tactics are an altogether different kettle of fish. Comprising what psychologists call pressure or legitimating tactics, hard influence gains compliance through assertiveness and force, which can sometimes lead to strained or damaged relationships. This strategy works due to social structures that exist external to the influencer (such as your job title within your organization).

Typical pressure tactics can involve things like demands, threats, frequent checking or persistent reminders. While they may serve in an offline management environment, I would advise you not to use such tactics online. Legitimating tactics, however, are slightly different. These depend on the hierarchical structure of a social group in order to work and you can use these online to dramatic effect. In this scenario, if the person making the request is in a position of authority, he or she can use that status as leverage to get his or her own way. While they do rely on power differentials to work, such techniques need not be explicit to generate results.

Consider the way in which we (in the West) tend to attach a high social status to doctors and lawyers. In terms of their contributions to society, who’s to say that they are more valuable than the people who grow our food, build our houses or teach our children? The point is, most of the time, we adopt cultural cues that form our view of the world and of the people within it to whom we should defer.

On websites and in commercials, people use all sorts of authority figures to compel us to take action—from the woman in the white lab coat trying to sell us “scientifically proven” beauty products to the athlete who endorses a miracle weight loss pill. Like it or not, using authority figures to get people to buy products works. 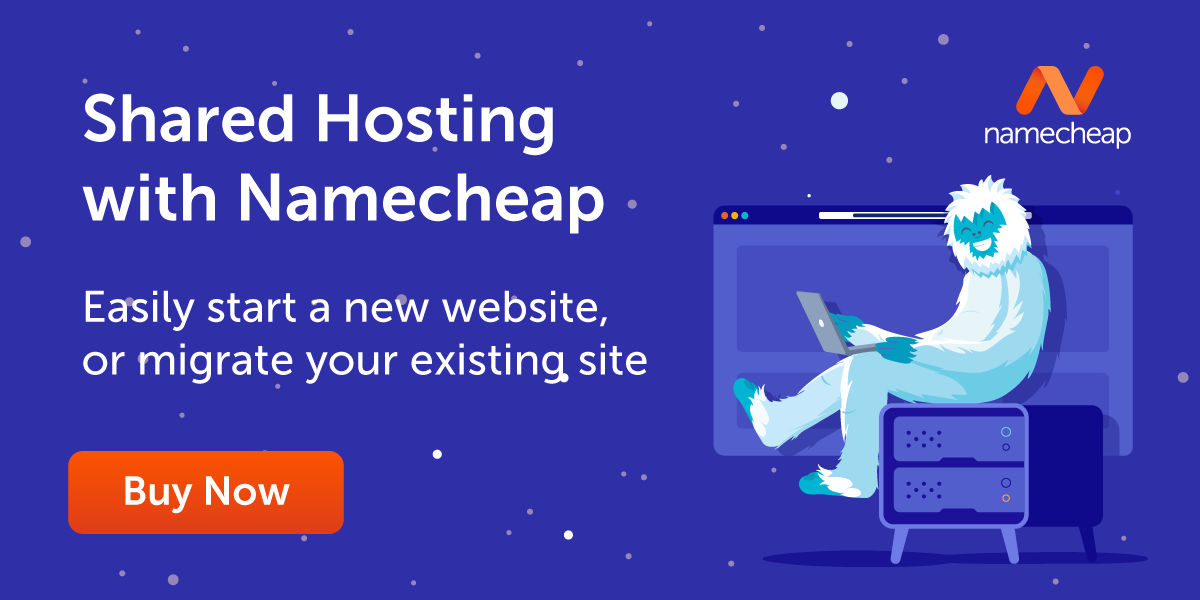 Influence Authority – Soft Tactics Vs. Hard Tactics
January 23, 2023
Bridging the Risk Gaps Among Security, Operations, and Business Leadership
January 8, 2023
SCALING PLAN – I want to sustain & implement while exploring different ways of increasing the scale of my work.
January 4, 2023
Innovation – I want to look ahead to understand what I need to do to bring my idea to life
December 29, 2022
Thinking Hats – I want to generate new ideas by framing a constructive discussion with my team
December 19, 2022
Grow Yourself along with Your Business
December 5, 2022